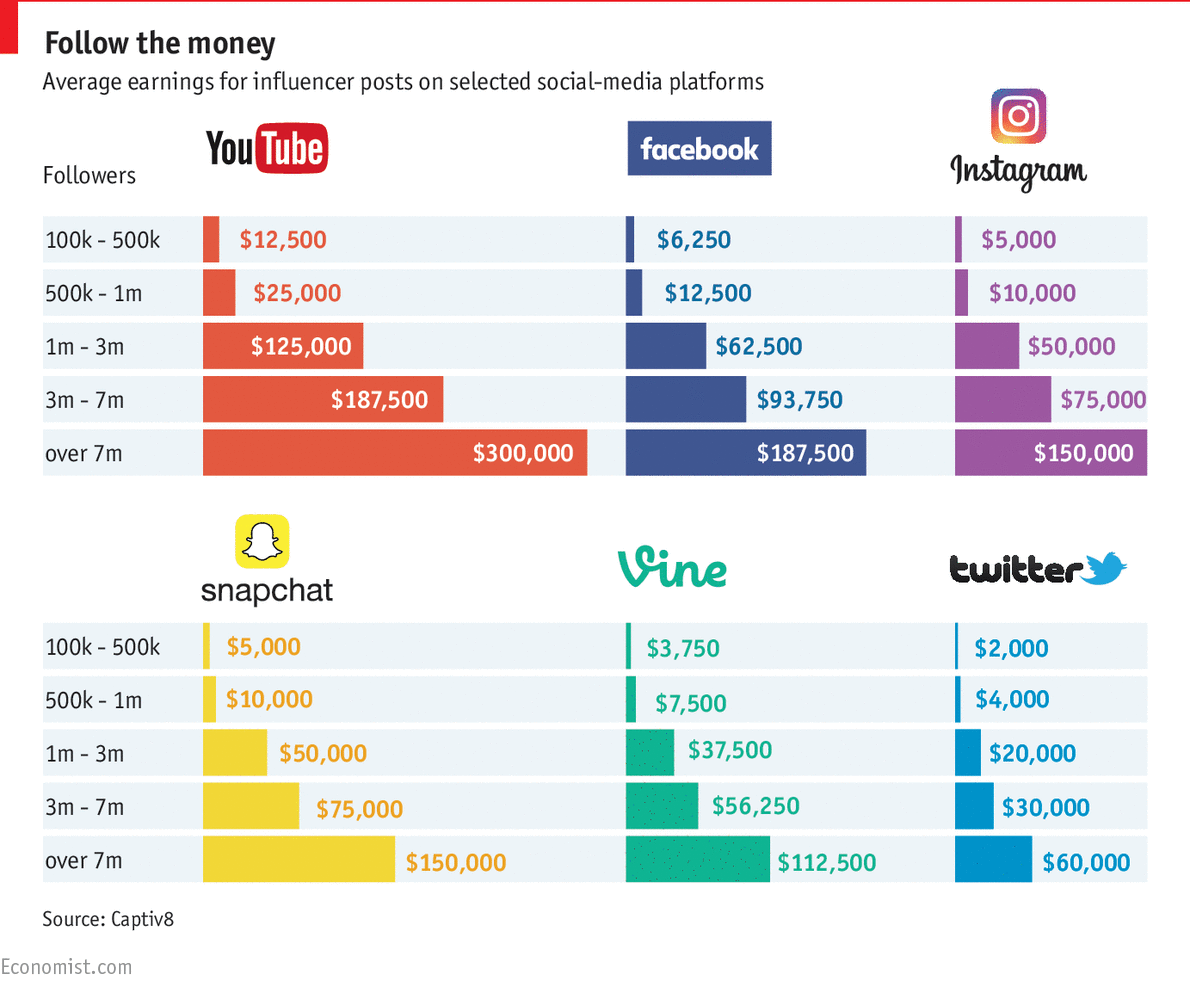 Connecting with the Youth- Successful Sponsorship Strategies to Young People

Digital media proliferation has led to social media platforms becoming paramount to successful sponsorship strategies directed at the youth. Younger consumers also tend to be far more receptive to campaigns based around their passions, of which sport and music are the most universal.

Sponsorship campaigns in Universities are becoming increasingly common, with the most well-known examples coming through sport. Deloitte’s collaboration with the British Universities and Colleges Sport body (BUCS) is particularly successful. The 5-year partnership deal focuses on a ‘Leadership Academy’ model which delivers events to BUCS members to experience and develop leadership and communication skills.

Through the partnership, Deloitte has first-hand access to thousands of graduates which enables them to maintain their position as one of the top graduate employers (#2 in The Times Top 100 Graduate Employers 2013). It also gives Deloitte an opportunity to build a rapport with students, making them a leading choice for career-searching graduates.

Spotify and Bacardi on Tour

Consumers tend to be more receptive to campaigns that draw upon personal interests. ‘Spotify on Tour’ tapped into this by teaming up with Bacardi to bring music based experiences to fans across America. They created intimate gigs and festivals with renowned artists such as Ed Sheeran and Kendrick Lemar with an emphasis on musical discovery for real music lovers.

The project was supported by a dedicated ‘Spotify on Tour’ which enabled sharing of tour dates, exclusive images and video content. The campaign resonated with the younger generation, which in turn helped Spotify increase its Facebook ‘likes’ to over 2.7 million.

Coca-Cola – Fusion of Music and Sport

Sporting events also represent golden opportunities to engage with young people. Coca-Cola directed its sponsorship of London 2012 towards the youth with the innovative ‘Move to the Beat’ campaign. ‘Move to the Beat’ celebrated British talent by combining the critically acclaimed architects Pernilla & Asif and award winning DJ Mark Ronson. It was based over four different platforms: the Coca-Cola song, documentary, Facebook app and the Coca-Cola Olympic Games pavilion, and had the overall objective of bringing ‘teens closer to the Olympic Games by fusing sport with their passion for music’. The campaign generated a vast amount of online activity including 245 million search impressions, an additional 1.5 million Facebook likes and 21,000 Twitter followers. In addition, Coke became the 2nd most talked about brand during the London Olympics.

Much of the success of these campaigns can be attributed to the use of highly  relevant content for young people and the right platform for the market. Given the significant changes to the way young people are now marketed to it will be fascinating to see how the sponsorship landscape continues to evolve and how brands adapt to this fertile marketing demographic.

Whilst awareness of Olympic-association is of course growing for official sponsors of the Games, the recent controversy surrounding LOCOG’s increasingly stringent sponsorship policies and the subsequent public outrage is resulting in certain sponsorships becoming dangerously close to having an adverse effect on certain brands – quite a significant problem after investing hundreds of millions with the aim of using the platform to enhance brand perceptions.

Although some sponsors may have demanded a little too much exclusivity i.e. Visa and McDonalds, the latest issues have taken complaints to a new level. The first concerns Coca-Cola and Lord Coe’s comment stating that attendees ‘probably wouldn’t be walking in (to the Olympic Village) with a Pepsi T-shirt’ which is, of course, ridiculous. Despite the off-chance of hundreds of fans herding into the Village wearing Pepsi-branded clothing, this would have miniscule, if any, effect on either brands’ perception or the Olympic campaigns, activations and initiatives executed by Coca-Cola. The second issue is the numerous events proving to be half empty due to ticket allocations not being utilised – this resulting in understandable public outrage however the blame spreads across multiple parties including National Olympic Committees, the IOC and the media in addition to sponsors.

With a negative cloud beginning to descend over the concept of sponsorship in general, I wanted to add to the refreshing comments of Evening Standard Editor, Sarah Sands’ recent article shedding some light on why ‘sponsors are the good guys not the villains’.

On the whole, sponsors are providing vital

products and services to the Olympics whilst simultaneously raising awareness of the event in all corners of the world. Acer, the official computing equipment partner of the Games, has been responsible for the installation of an enormous technology infrastructure – no small feat and a significant cost saved for LOCOG. Likewise for GE who have contributed heavily towards key infrastructures across transportation, energy, lighting and medical equipment. Coca-Cola, despite the controversy over branding and health, have invested millions in grass roots sports and vow that 75% of their products consumed at the Games will be sugar-free. With significant value being added by all Olympic partners, the positives of sponsorship significantly outweigh the negatives. (Of course, there is also the added benefit that they provide hundreds of millions of pounds in revenue and in turn lower the cost of the Games to the tax-payer.)

It is important to remember that the art of successful sponsorship is creating a relationship that simultaneously benefits the sponsor, the audience and the rights holder with it ultimately being the responsibility of the latter i.e. LOCOG to get as close to this harmonious balance as possible.

The Olympic Committee is evidently yet to find this balance with certain partners but when weighing up the pros and cons, sponsors cannot be viewed as the bad guys. After all, despite recently sympathising with protesters, Jacques Rogge hits the nail on the head when stating that “Quite simply, staging the Olympic Games would not be possible without our partners.”